Oops! I simply forgot to tell you something! New song "Farm Dub" is here and more! 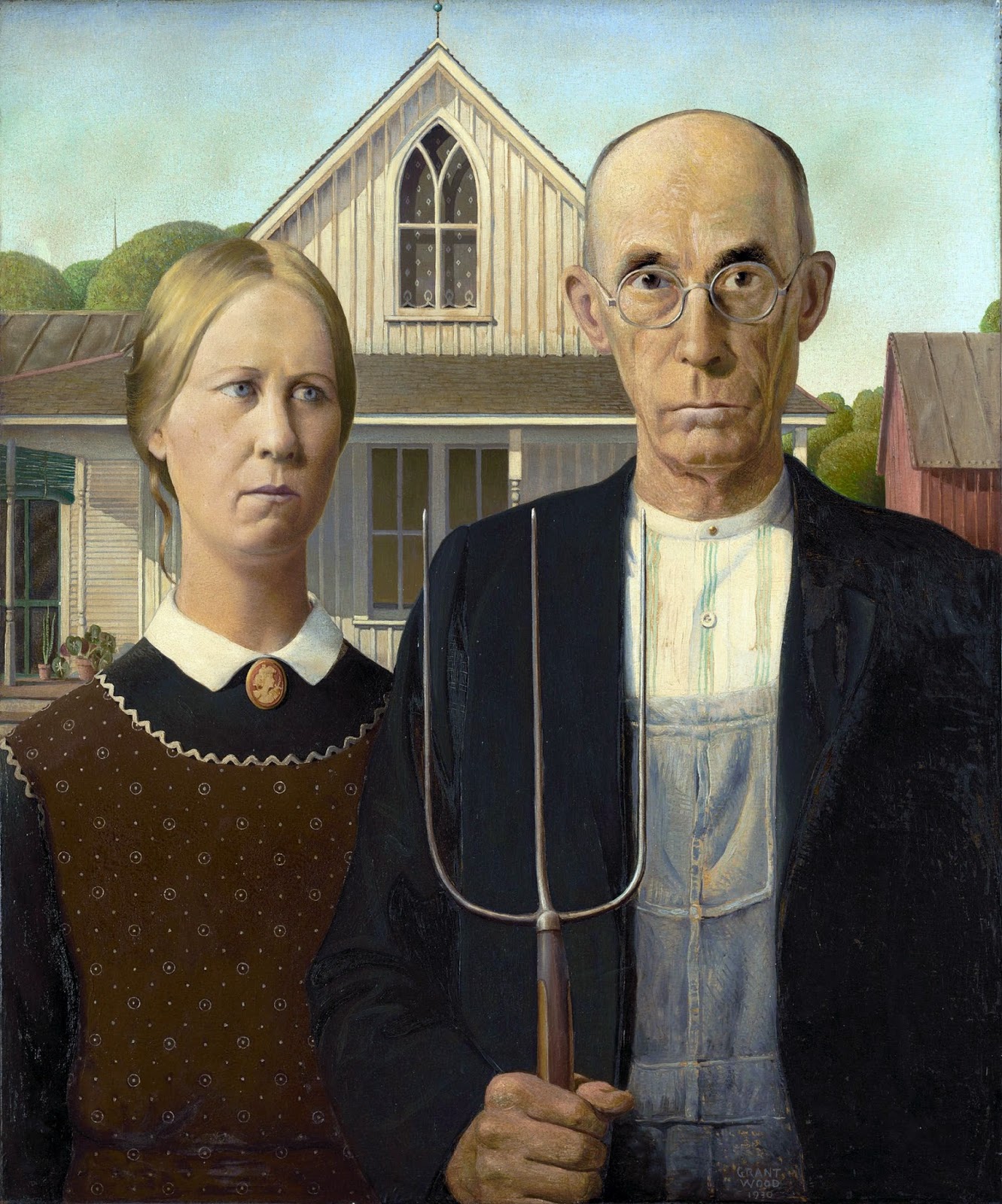 I know: It went "a bit quiet" around the alionsonny project since the release of the "Continuity" album. And that was now a heavy understatement. Almost three months have passed since here since something new has been reported here... and then I simply forget to write an update here if something happens. I'm sorry for that, but as you can read in the monthly news on the alionmind records blog soon, I was anything but idle.

And while we are on the topic: Quite a few probably have not noticed that news concerning the other projects are no longer mentioned in this blog. I handle that very strict recently. This means, that there will be no longer news reported regarding the projects "Willma Poppen", "Cimelium" and new "AlionLive" videos on Youtube. So if you have thought these projects would be dead by now: No, they are very much alive and have made great progress. It is just, that news regarding to these project are posted only in the dedicated blogs, and of cause also on Twitter and Facebook since quite a time. I want to use the alionsonny blog solely for news concerning this project. And exactly this is why this blog does not get as much updates as back in the days. If you do not yet know the blogs of the other projects, here they are:

And if you want to monthly (well , more or less ;) ) read my entire activities in the summary, it is recommended that you check the alionmind records blog.

Ok, and what he told of a new alionsonny song? Yes, actually the first track after the release of the "Continuity" album has been completed as a pre-release version. It is a work in the good old traditional way, ie one that will drive the purists crazy ;) . In fact, it is so traditional that one feels transported back to the early years of the alionsonny project. Of course, it is again not really Reggae. There is so much dubbing going on, that many will get vertigo. Also, I once again implemented a funny collection of rhythm changes. Overall it is, so to say, "colorful". After I - believe or not - have followed a more serious approach with the last tracks, I thought it would be time again for a little sillyness ;). Yeah, and there's are actually not more to say about it. Listen to it and judge for yourself. As with everything I upload to SoundCloud, this is a so-called pre-release version, ie a version that is good for now, but not really finished. The final version is created when the next alionsonny album is to be released... but that is still very far away. But for now, here is "Farm Dub". Have fun!
Eingestellt von alionsonny um 2:39 PM