Not much is happening regarding to music recently here and I know that one or the other dislikes this a bit ;). But currently I want to try some stuff I always wanted to try. And since I test whether you really can make money with Youtube lately, currently just about anything circulates around Youtube and videos. But promised: New music will also be created again soon. Look at it this way: Right now I just have a little time off from being a musician. Constant change keeps the brain fit ;).

Sonny is gaming! My Let's Play Channel AlionLiveLP
You do not know what a Let's Play is? You can be helped. Just click here! I am with my 46 years certainly the oldest Let's Player of the multiverse and in the way I'm doing the whole probably also otherwise unique. Currently, there is just one video on my channel, but that will change very soon when I have time for an extensive gaming session. As the first game I have chosen the old classic "The Elder Scrolls III - Morrowind" extremely modded. Unfortunately, for the people who do not understand German, my first Let's Play is in German. Sorry, but my version of Morrowind is in German language. But I will for sure do some English Let's Plays also, because I also have some English games. In the future you will not read any further information about the Let's Play channel here, as it is part of the AlionLive project. It is therefore advisable to either subscribe to the AlionLive blog, like the AlionLive Facebook page or to subscribe to the Youtube channel if you want to stay up to date. Here is the first video. And I was indeed as nervous as it seems ;).


Life long learning ... and teaching! My Tutorial Channel "Multiversity of Alion"
I was asked several times if I could make a video tutorial about this or that. Mostly, these questions based on my activities in the area of ​​3D graphics in Blender or making music in FL Studio. And so it is not surprising that the currently only video on the new channel is a Blender tutorial. A fairly modest one, but it is also only the introductory part of a series on audio visualization using Blender. More coming soon. And it will not only be Blender tutorials: I will also make tutorials about making music in FL Studio, Web design, programming in various programming languages ​​etc. My repertoire is quite extensive ;). However, news concerning the tutorial channel will be posted for the time being here, because I do not have plans for an independent "web identity" for this project yet. Certainly one day there will be a separate blog and a Facebook page, but currently I have simply no time for that. Have fun with my first tutorial. Nervous? Never! ;)


The alionmind records video channel
This one (LINK) I introduced already in the last two blog entries in detail. However, also a lot has happened here. 22 pieces of music are now already available and there will be more. Today I have just uploaded an old classic from 2006, which is also on the free album "The Alion Archives". You find more information about the track in the video description on Youtube.


So, that's it so far. Stay tuned, because it will always get more interesting ;)
Eingestellt von alionsonny um 2:40 PM No comments: 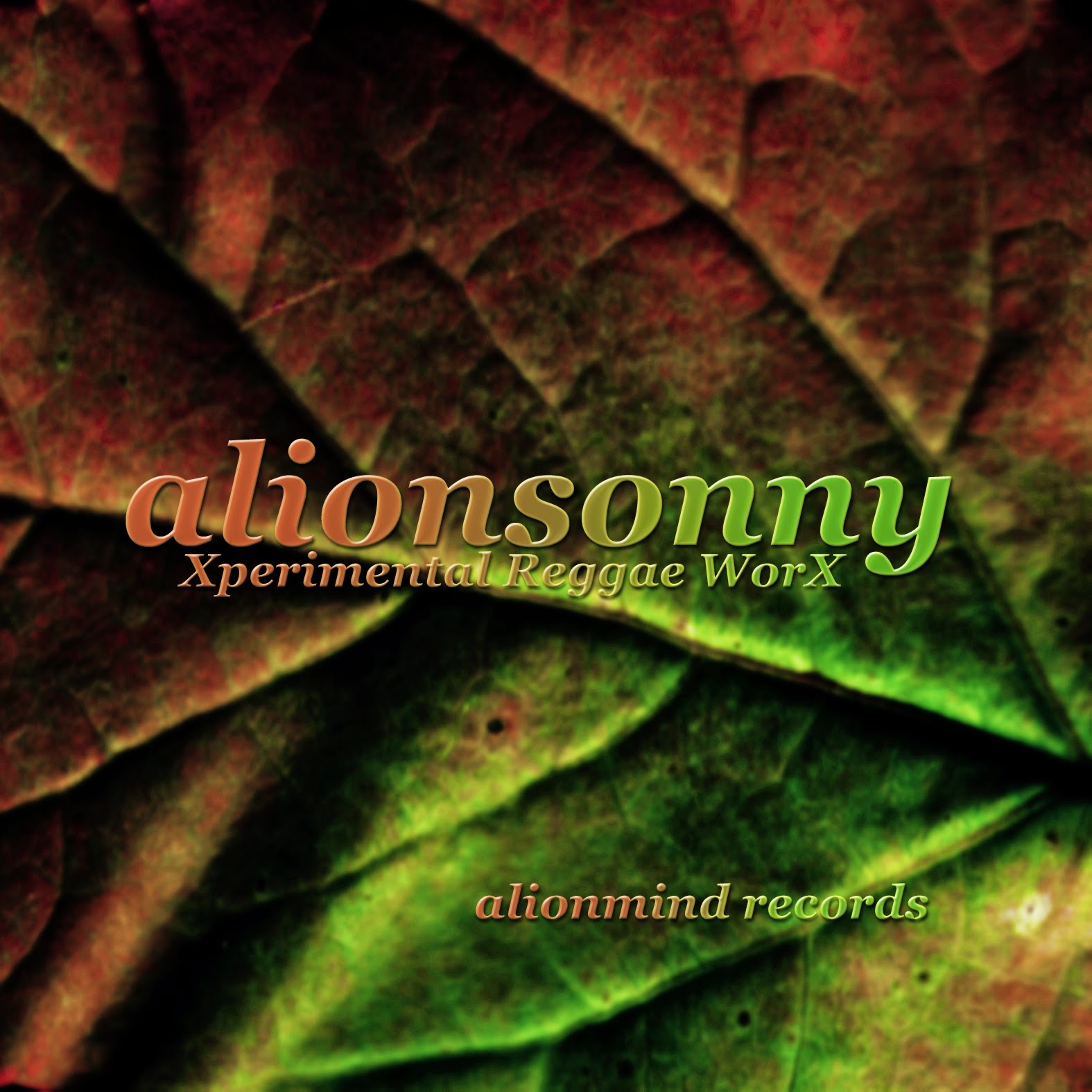 The song "Message To Planet Earth" is somewhat old ... well ... somewhat is a total understatement. In fact, this work is from the year 2004, ie the year of birth of the alionsonny project. And it was one of my first works published. Therefore, the sound is "somewhat" dusted ;). A few days ago I decided that this song deserves its own music video. After all I have my new, sparsely attended, Youtube channel on which I want to slowly upload my complete repertoire of about 300 songs. I do not mention the video editing software I used, because without compensation, I do not advertise any commercial products ;). However, I like to mention that a large part of the visual effects were created with the help of the free 3D graphics software Blender. The video footage is from my travel reports from 2012 and 2014 about the island of Madeira. The full video footage can be viewed (for those who do not know) on my Youtube channel AlionLive. If you like the music, maybe you should think about purchasing the album "XperiMental Reggae WorX", which is available on the following platforms:
I would be happy. Alternatively, the album is available as a free stream on Spotify:

And now have fun with the video!
Eingestellt von alionsonny um 3:33 PM No comments:

The end of the alionsonny music video channel!

Now you have to be very brave: The alionsonny music video channel with the old SD videos will cease to exist. It was somewhat hard for me to kill this legendary institution. Thank you for 7614 views and the 26 subscribers for almost 7 years of loyalty. Why is that now? The reason is a very good one, and I am sure you will like it: There is a brand new alionmind records Youtube channel, on which you will from now on find the music videos of the projects alionsonny, Cimelium and Willma Poppen. This is mainly because of "organization reasons". On this channel you will be able to watch all the old videos in one place. But the best is yet to come: I'll try to upload videos for all released tracks of the 3 projects. Is this guy now completely insane? To create elaborate videos for the whole repertoire is a work that takes forever! Yes, absolutely right! And that's why there will not be elaborate videos for all the tracks. Most so-called music videos on Youtube are on the  ​​visual side just still images and no one seems to care about that much. For the very old tracks, especially those on the free albums, I'll do exactly that. For the newer ones, I will decide depending on the case, whether I will create a simple visualization or an elaborate video.

So, these are the news. Please don't forget to subscribe to the new alionmind  records channel, so you are always not up to date. This is especially true for those who had already subscribed to the old channel. See you on Youtube!
Eingestellt von alionsonny um 12:31 AM No comments: