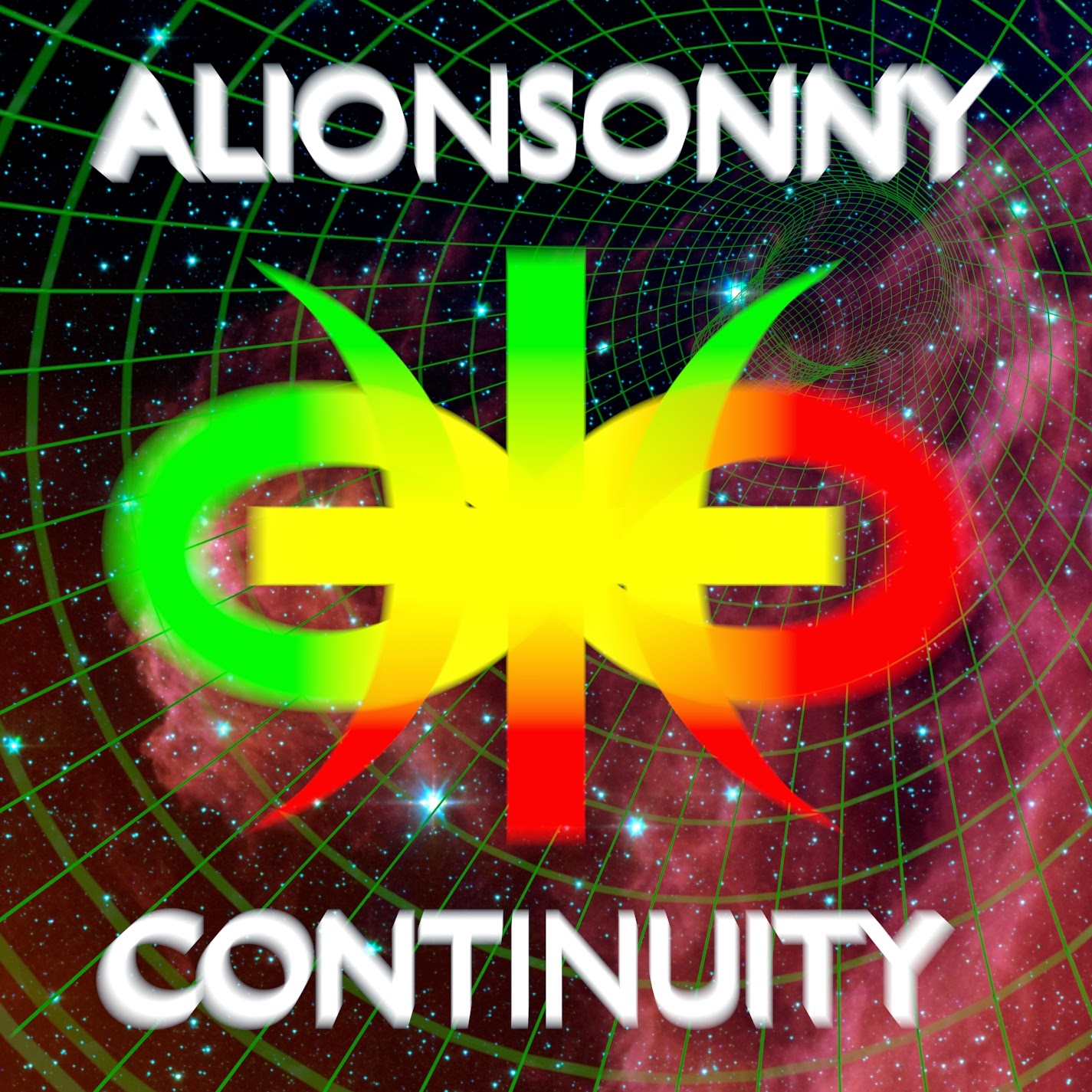 Yes, it has happened: Today, the album for which you have waited so long has been finally released. However, again I have to disappoint you a bit: Currently, it is only available in my Routenote Direct shop. Do not let the awful design of the shop and the fact, that, due to the lack of a playlist, you cannot can not pre-listen the songs, scare you away . Something is not working with the shop currently and the Routenote guys are most probably already on the job to fix it. I have already "complained" about it ;). And don't be puzzled about the fact, that the album is on position 3 of the album list. So if it is not visible on your superduper Smartphone -> please scroll down a little. It is definitely there. I also do not know why this is. You can also click here . This takes you directly to the album page. You can pay conveniently via Paypal or credit card. If you can wait, the album will soon be available on iTunes , Amazon, and many other well known shops. How long will that take? On average, 4 to 6 weeks, but for the album releases in fall of 2012 it took only 2 weeks for iTunes. Yes, so much time has passed already since "Heroes of the Popp-Culture" and "Mesopotamia".

Oh yes: And of course you can, as always, order the album directly from me for 10 Euros. Simply transfer the money via Paypal to alionsonny@alionsonny.com and to be sure, also send an email to the same address. Sending this mail is also a good idea, because otherwise I can not send you the download link. But if you want to transfer me money and get no album, you may also omit the part of sending the mail ;).

So, now that was a long wait full of ups and downs. I have good reasons to hope, that it will not again take three years until the next alionsonny album will be released. Of course, the work at the other projects will ensure that I cannot release another alionsonny album in just a few months, but I have learned some new strategies. Yeah, next is the "Willma Poppen" album "Willma im Wunderland". And next after this is Cimelium's "Madeira" album. But I also have some tracks for the alionsonny project almost done. How will I the next album be titled? Make some suggestions ;).

EDIT: To make up for the missing Routenote playlist, I embed the Soundcloud playlist here. But NOTE: This is NOT the final product. All tracks in this playlist are (some improved) pre-release versions of the tracks and most of them do not match the quality of the album. And please note another thing: On Soundcloud (at least for the free accounts) the audio is compressed to death. So this is just for a slight pre-listening. You have been warned ;)
Eingestellt von alionsonny um 11:43 AM