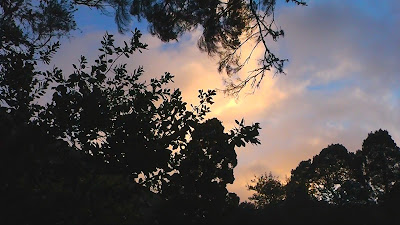 The soundtrack is, as for the recent hike videos, once more completely by Cimelium. It introduces two brand new songs by the Cimelium project, namely "Iacta Alea Est" from the previously announced album "Ad Hominem" and "Parque do Lido 6:30 am" from the album: Madeira. The other titles of the soundtrack are from the albums "Mesopotamia" (available on iTunes, Amazon, eMusic, Spotify and Routenote) and "Madeira" (published in 2013). The soundtrack in detail:
So, here's the video. I wish you much fun!
Eingestellt von alionsonny um 2:12 PM