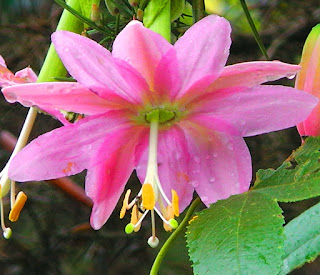 The video has a runtime of 39 minutes. So get something to eat and drink. Why not longer? Simple answer: Like very often during that trip it was raining so often and so heavy, that I seldomly found a time when I could film without risking the life of my camera. Still there's enough to see. Have fun!
Eingestellt von alionsonny um 5:25 PM