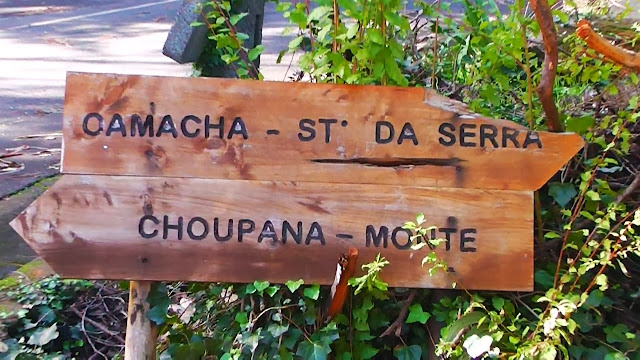 The soundtrack of this video is again entirely from the new, old album "The Alion Archives", which is available for free download on alionsonny.com. The soundtrack in detail:
...and here's the video. Have fun, if possible ;)
Eingestellt von alionsonny um 1:15 PM