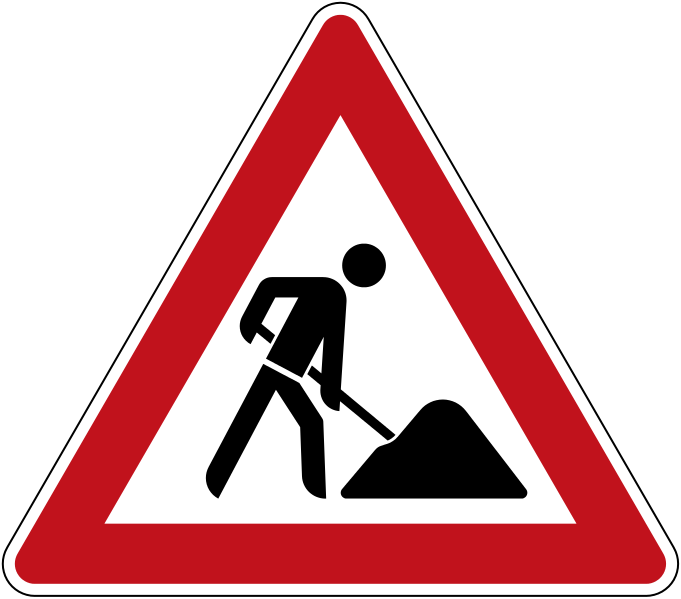 I don't know how many of you noticed it, but recently my homepage alionsonny.com is out of synch with this blog. Usually (until the beginning of the year), news which were posted here appeared almost immediately on alionsonny.com, at least to some extent. Also, new videos, music etc. could be found on the homepage with a bit of delay. The reason for this more or less long period of non-synchronicity is now also responsible for the fact that alionsonny.com is "frozen" since January 8th.

Why is it? For this I need to get a little bit into the "technical" details. alionsonny.com runs not on one of those well-known content management systems, which are quite popular amongst those who either have no time or desire to create their own website. And there is nothing to say against that. "Then why are you doing all the work yourself?" An answer to this can be still read in VERY old posts on this blog. I have used such a system for quite a time, namely the well known and very popular Joomla. At this time the website has been hacked so many times that it really was not funny anymore.  "And your great system is unhackable?". No, most probably not. Nothing is unhackable. But the well known CMSs all have one thing in common: They are very well known ;). A hacker or a so-called hacker crew usually has no desire to deal with a self-made CMS and puzzle out possible vulnerabilities if a so-called exploit for a known CMS allows the hacking of thousands of websites. This is exactly the same as with the viruses and trojans, which exist mainly for the most widely used operating system in the world. Monocultures are vulnerable. But please: Refrain from any OS flamewar here ;). And the other reason for my homemade CMS is that it's fun.

Ok, and the current version of my homepage has been hastily stitched together in spring 2013. It should work and be just finished. Here I have put the main focus on that the site visitors can visit my website and I have not only somewhat neglected myself, the guy who has to file in all the data. This caused the fact, that the procedure of filing in news, music and videos was quite complicated. I spare you the unnecessary details ;).

Earlier this year, this really got on my nerves and I decided to no longer update the homepage for a time and instead to build a convenient so-called admin backend, which makes the whole process a lot easier for me. And that's what I'm doing currently. If you see this text on my home page, at least the updating of plain text news is already done. The filing in of new videos and music will be the next step. So have some patience and maybe subscribe to the RSS feed of this blog. A simple bookmark is of course also a solution. Soon everything will be up again and a fix for some already reported "imperfections" is already on it's way.
Eingestellt von alionsonny um 2:17 PM