Finally: A new AlionLine Video! Come with me to Camara de Lobos! 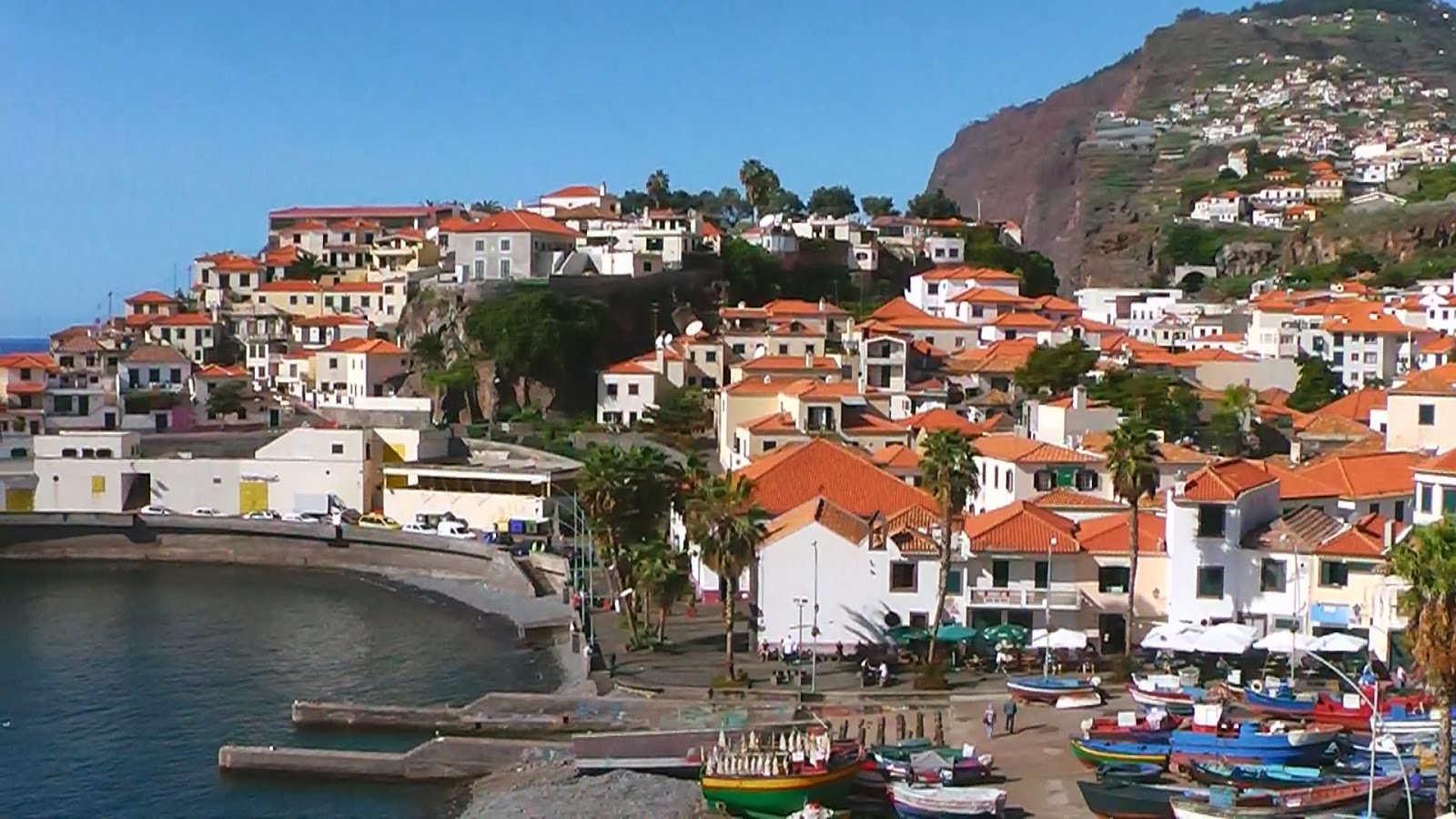 Some of you already thought , I would have given up on the AlionLive channel, but did you really believe that? No, the reason for the fact that nothing went no further lately on AlionLive is much less spectacular. Anyone remembering the album "Continuity"? Yes, it has still not been released. But I can assure you that is not a musical "Duke Nukem 4 Ever". So the album will come and it will come soon. Well, and the work on this album occupied my whole creative energy recently. A little progress report: 5 of 13 songs have been "transformed" into the final release versions. The rest is pretty up to date and therefore it is unlikely to be much work.

But back to the video: When I decided shortly before the turn of the year to finally continue with the work at "AlionLive Return 2 Madeira", I noticed that a fresh intro would be quite appropriate. And as you know me, of course I once again went over the top and wanted a real Blender 3D intro. The ideas were blooming like a flower meadow and in no time I found myself in a whole lot of work. This then delayed the start of the actual video editing for a few more days.

The plot: As mentioned in the credits of the last video, on the evening of 10 Day, a little high-proof festivity took place. On the morning of 11 Day I felt absolutely unable to start serious ventures, namely hikes. As the weather was surprisingly sunny, it made ​​sense to insert a day of rest. And to not make things unnecessarily complicated, I decided to spend the day in Camara de Lobos. And this, with just under 15 minutes of run time unusual short video, is about that very stay in Camara de Lobos. It features, aside of the new intro, beautiful views of the picturesque fishing village of Camara de Lobos, the coast, Cabo Girao and there is a little "Sunday Sermon" - because it was a Sunday - from me also.

The whole is accompanied by three songs from the above-mentioned album "Continuity". Two are still in the pre-release version state and one in the final release version:
This nearly 15 minutes of video is by far not everything that was filmed on day 11. I have decided once more to split the video material into two parts, because it fits thematically. The rest of the video material is about the somewhat long walk from Camara de Lobos to back to Funchal / Lido. I have captured large parts of that walk using my incomparable shaky cam technique and want to share this pleasure just do those who really want to view it. So it made ​​sense to separate the more quiet and short part about Camara de Lobos from the shake-o-rama, which will be soon available as part 2.

Yeah, what else to say? Actually nothing ;) . I am off to work again on the album and because of that, it may take some time until part 2 is ready. But now have fun with part 1.